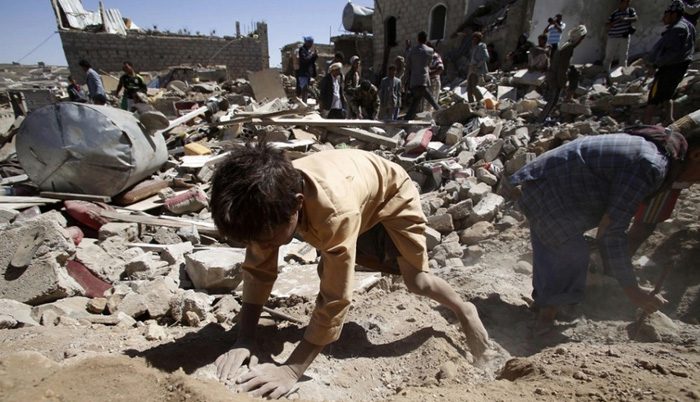 The Yemeni Petroleum Company (YPC) said on Monday that the US-Saudi aggression coalition seized a new diesel ship, bringing the number of held fuel ships to 10.

The official spokesman for the company, Issam Al-Mutawakel, told the Yemeni News Agency (Saba) that the aggression coalition, led by America and in partnership with the United Nations, continues to violate the truce and is holding the diesel ship “Princess Halima” and forcing it to head to the detention area off the coast of Jizan despite being inspected and granted an entry permit.

Al-Mutawakel indicated that the continued detention of the fuel ships causes delay fines on those ships incurred by the Yemeni people, which double their suffering.

The spokesman held the aggression forces and the United Nations fully responsible for the humanitarian and economic repercussions resulting from the continuation of the blockade and the detention of oil derivatives ships and preventing their entry to the port of Hodeida.