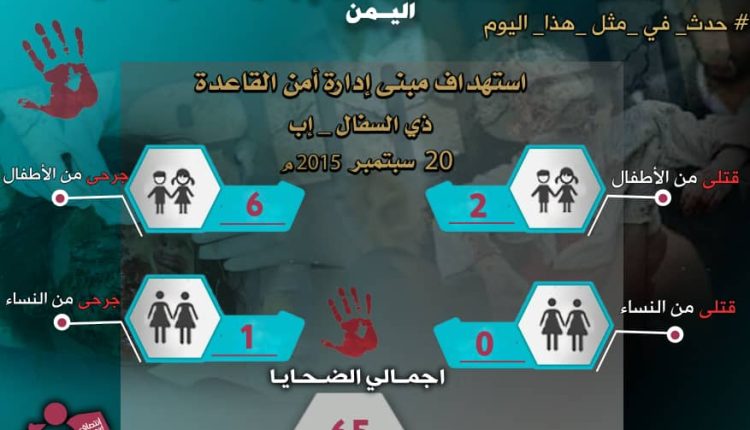 The aggression forces and their mercenaries committed 159 violations of the humanitarian and military truce during the past 24 hours.

The official added the aggression’s violations were represented by 29 violations of armed reconnaissance and espionage aircraft over the airspace of the provinces of Taiz, Hajjah, Jawf, Sa’ada, Dhalea, Bayda and the border fronts.

He indicated that a violation of the offensive operation of the mercenaries was monitored towards the sites of the army and the popular committees in al-Balaq al-Sharqi and al-Akd areas in Marib.

The official stated that the aggression forces and mercenaries committed four violations by creating fortifications in al- Jabalya area, in Hays in Hodeida and in Maqbana in Taiz.

He confirmed that 101 breaches were recorded by shooting at citizens’ homes and army and popular committee sites in the provinces of Marib, Taiz, Hajjah, Sa’ada, Hodeida, and the border fronts.

The official pointed out that 24 violations were monitored by artillery shelling of the mercenaries on the provinces of Marib, Hajjah, Sa’ada, Hodeida, and the fronts beyond the border.

The official stated that intense artillery bombardment of the mercenaries targeted the army and committee sites in Hays area in Hodeida and in Maqbana in Taiz as well as towards the army and popular committees’ sites in Sabaya and al-Amud and al-Batoul areas in Jizan region.

It is noteworthy that the number of violations by the aggression forces since the beginning of the humanitarian and military truce amounted to 32,576 violations