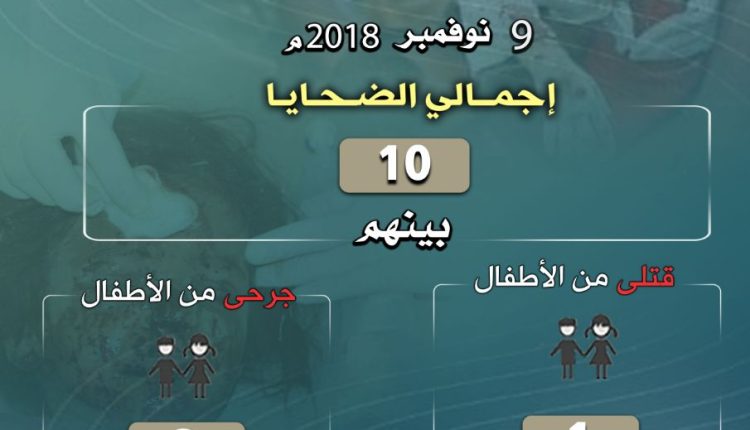 The operations room to monitor the violations of the ceasefire agreement committed by the Saudi-led aggression coalition forces in Hodeida province recorded 30 violations during the past 24 hours.

An official in the operations room told the Yemeni News Agency (Saba) that the violations included the creation of new combat fortifications in Al-Jabaliya area, and the flight of a spy plane in the airspace of Maqbana area.