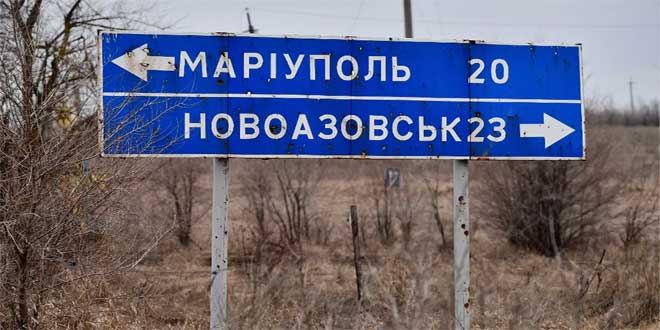 Sources told Russian Sputnik News agency that hundreds of terrorists present in northern Syria have arrived in Ukraine, passing through Turkey, to fight alongside the Ukrainian forces.

“About 450 terrorists of Arab and foreign nationalities arrived in Ukraine from Idleb and Aleppo countryside to participate in the fighting in Ukraine, less than three days after they left the Syrian lands, passing through the Turkish territory.”, the sources said.

The sources added that the majority of the terrorists leaving for Ukraine are from the terrorist organization of “Jabhat Al-Nusra”, and those who have problems with the leaders of this organization in exchange for great financial temptations.

A Russian military source said last Saturday that members of the Ukrainian Security Service and intelligence officers of the Turkish regime are working to recruit terrorists present in northern Syria to fight among Ukrainian forces.

On Saada , Citizen Killed, Another Injured By Saudi Bombing

In Hypocritical Eyes, Differences Between Aggression And Self-Defense In Yemen Vs. Ukraine