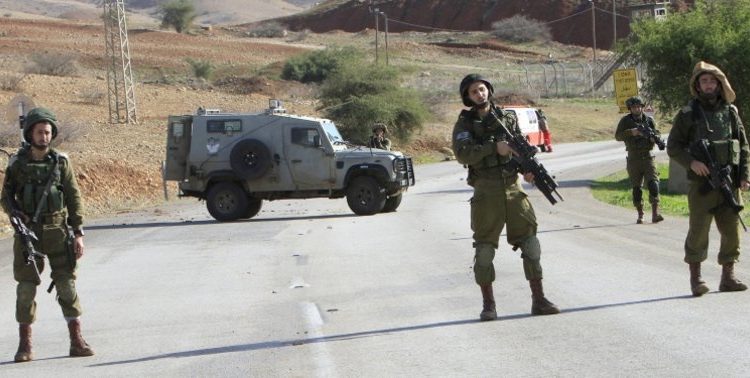 Ukraine tried to push back Russian troops in the east and south on Friday as France offered to help ensure access to the port of Odessa and ease a global grain crisis.

The UN and Western countries meanwhile raised fresh concerns over death sentences handed by pro-Russian separatists to two Britons and a Moroccan who were captured while fighting for Ukraine.

Kyiv said Friday it had launched new air strikes on Russian positions in the captured southern region of Kherson, one of the first areas to be taken by Russia after the February 24 invasion.

Fierce fighting continued in the eastern Donbas region, where President Volodymyr Zelensky said that Ukrainian forces were “holding on” despite Moscow concentrating its firepower there.

The fiercest fighting remains around the eastern industrial city of Severodonetsk, a battle that Zelensky has said is pivotal for the fate of the Donbas region.

Local governor Sergiy Gaiday said on Friday that Russian forces had destroyed a major sports centre, adding: “One of the symbols of Severodonetsk was destroyed. The Ice Palace burned down.”

People in the town of Lysychansk, which is located just across a river from Severodonetsk, spoke to AFP about the stark choices the war has forced on them: either stay and brave the shelling, or flee and abandon their homes.

Yevhen Zhyryada, 39, said the only way to access water was by heading to a water distribution site in the town.

“We have to go there under shelling, and under fire,” he said. “This is how we survive.”

Palestinian dies of wounds from Israeli fire in West Bank