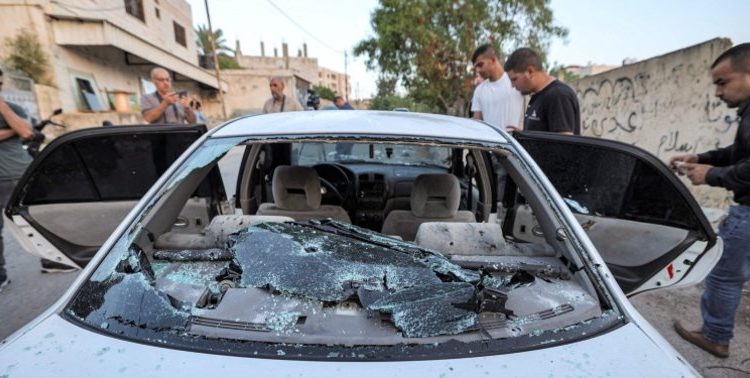 At least three Palestinians were killed and eight others injured when Israeli forces carried out a raid Friday in the city of Jenin in the occupied West Bank.

“Three Palestinians were martyred and eight people were injured by the bullets of Israeli soldiers in the city of Jenin,” the Palestinian Health Ministry said in a statement.

According to a report on Palestinian state television, it was determined that the dead Palestinians were Bera Lehluh, Leys Ebu Surur and Yusuf Salah.

No statement has been issued so far from the Israeli authorities regarding the incidents.

Woman In Her Thirties Gives Birth To Triplets In Sanaa