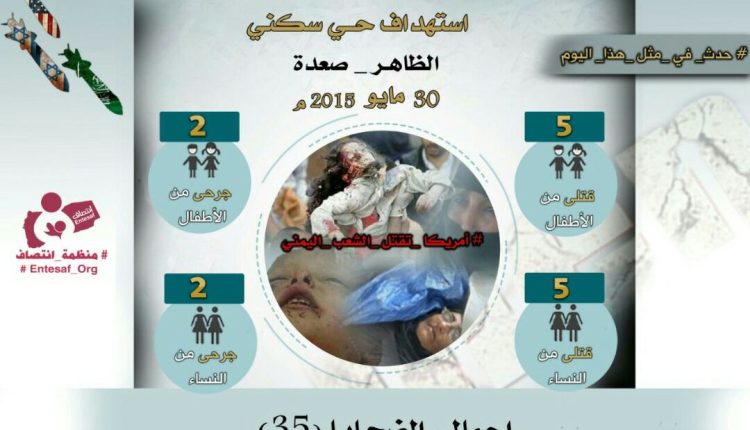 The US-backed Saudi-led coalition forces continued to violate the UN-brokered humanitarian and military truce in Yemen for the 80th consecutive day, with a total of 8,798 violations.

A military source in Sanaa said on Tuesday that during the past 24 hours, the coalition forces committed 118 violations, including the flight of the hostile Apache warplanes in the airspace of Najran and 39 sorties of the armed and spying reconnaissance aircraft over the airspace of the provinces of Marib, Taiz, Hajjah, Jawf, Saada, Dhalea, and Bayda and the border fronts.

The source indicated that the coalition forces established combat fortifications in the vicinity of the city of Marib, while two violations were recorded by missile strikes on the positions of the army forces and the popular committees in Mala’a and al-Balaq al-Sharqi areas in Marib.

He confirmed that 48 breaches were monitored by shooting at citizens’ homes and the sites of the army and popular committees in Marib, Taiz, Hajjah, Saada, Dhalea, and Bayda and the border fronts, while 27 violations were monitored by artillery shelling of the coalition forces on the army and committees sites in Marib, Taiz, Hajjah, and Saada, and frontier fronts.

Artillery shelling intensively targeted army and popular committee sites in al-Akd and al-Balaq al-Sharqi in Marib, and other sites in Homra area in Taiz, west of Haradh in Hajjah, and in Al-Madafin and Al-Malahidh areas in Saada, as well as sites in Najran and Jizan, according to the source.

It is worth noting that the coalition forces committed 6,322 violations during the past two months of the UN armistice period before its extension.