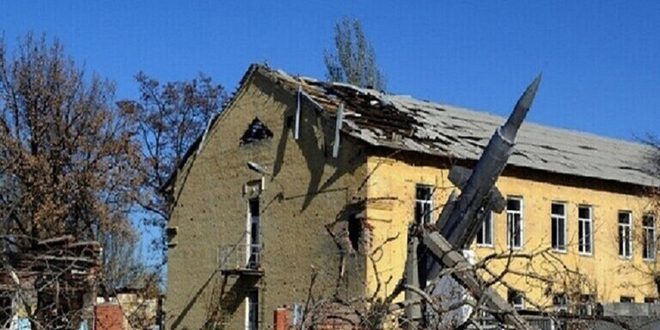 RIA Novosti News Agency quoted republic’s mission at the center as saying in a statement “the Ukrainian armed forces shelled, at 3 a.m. Alchevsk city with five missiles of US HIMARS system.”

The Ukrainian forces continue to target residential neighborhoods and infrastructure in regions and cities in the republics of Luhansk and Donetsk, which resulted in a number of civilians’ casualties, in addition to causing massive damage to these neighborhoods.