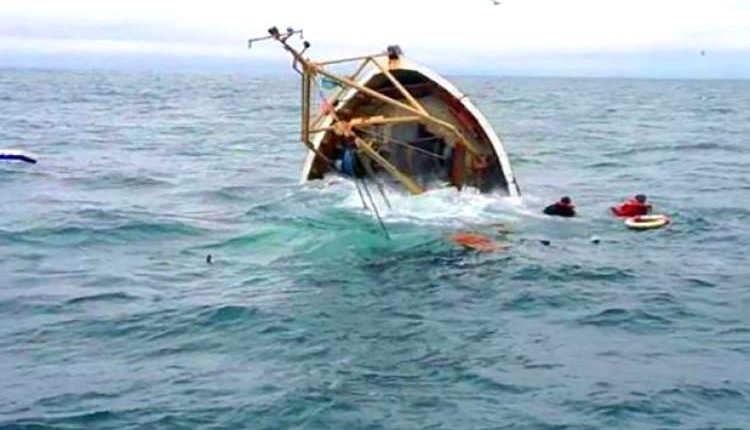 Several Yemeni Fishermen died and others went missing when their boats crashed off the coast of Mahra governorate, eastern Yemen.

This was reported by Yemen News Portal on Monday, based on testimonies of a local source.

According to the source, four fishermen drowned and two were missing as a result of the crash of two boats due to the strong waves witnessed on the coast of Mahifeef in the district of al-Ghaydah.

The same source stressed that fishermen are conducting searches for the missing two.