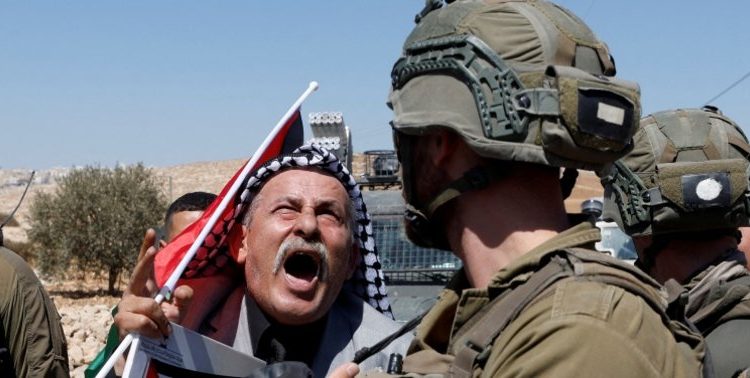 The Israeli occupation forces on Monday launched an arrest campaign in a number of cities of the occupied West Bank, Palestinian media reported.

Palestinian Maan News Agency stated that the occupation forces broke into the Hebron and Talfit town, south of Nablus, and arrested five Palestinians.

According to Palestinian sources, at dawn of today, the resistance fighters opened fire at a settler car near Nablus.

Hebrew sources said that at around 5:15 a.m., a settler’s vehicle came under fire in Huwara, and four bullets were found that hit the vehicle without injuries.