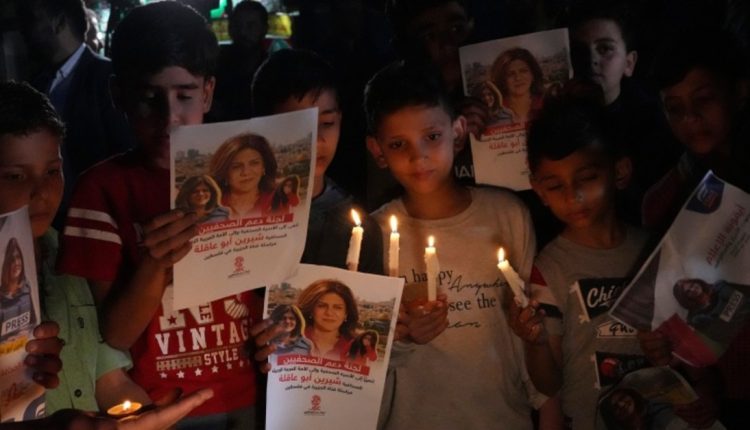 Arabs living in Israel protested the killing of veteran Al Jazeera journalist Shireen Abu Akleh with demonstrations Wednesday in cities across the country.

Backfilling of pits, drainage of rain and torrential waters are in progress

Death Toll Of Kiev Shelling Of Donetsk Rises To 28