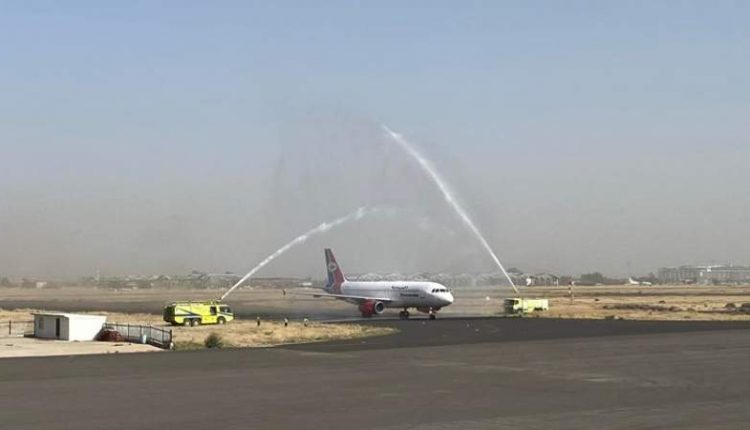 The fourth flight to Sana’a airport today is one of 16 included in the UN-declared humanitarian truce in early April.

Citizens travelling on the Yemen Airways flight called on the United Nations to continue commercial and civilian flights through Sana’a airport and to press the aggression coalition to lift the unjustified blockade of Sana’a International Airport.