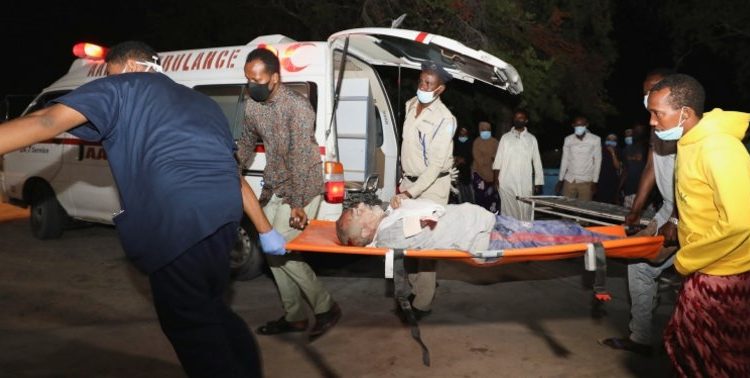 At least four people were killed and more than 30 injured at a Yemen fish market when an explosive device planted in a trash can detonated, police in the port city of Aden said on Thursday.

Medical charity Doctors Without Borders said on Twitter that its trauma hospital in Aden received 50 wounded patients, five of whom had died while six were seriously injured.

The police statement said that several suspects had been detained for questioning, but gave no further details.