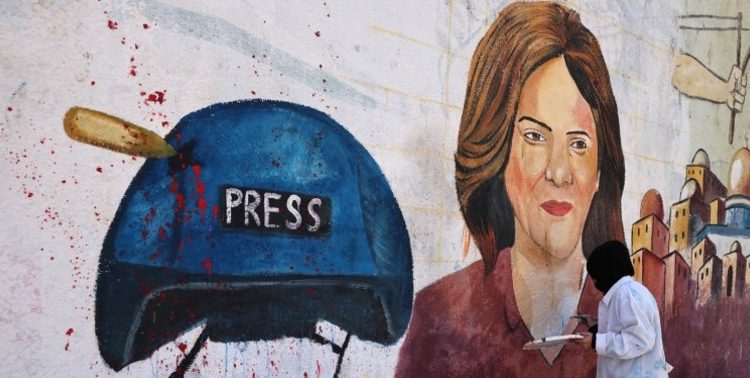 Al-Khatib shared the details based on the Public Prosecution’s report about the killing of the Al Jazeera journalist at a news conference in Ramallah city.

“An Israeli sniper directly fired a bullet at Abu Akleh’s head while she was trying to escape, although she was wearing a helmet and a vest that was clearly marked with the word ‘PRESS,'” he said.

Al-Khatib noted that other journalists who were accompanying Abu Akleh were also “deliberately” targeted by gunfire.

He said the bullet that killed the Palestinian journalist had general and specific markings that match a Mini Ruger semi-automatic sniper weapon.

“The Network vows to follow every path to achieve justice for Shireen, and ensure those responsible for her killing are brought to justice and held accountable in all international justice and legal platforms and courts,” it said on its website.

On May 11, Abu Akleh, 51, was covering an Israeli military raid near the Jenin refugee camp in the occupied West Bank when she was shot dead.

Palestinian officials and her employer, Al Jazeera, said she was killed by Israeli forces.