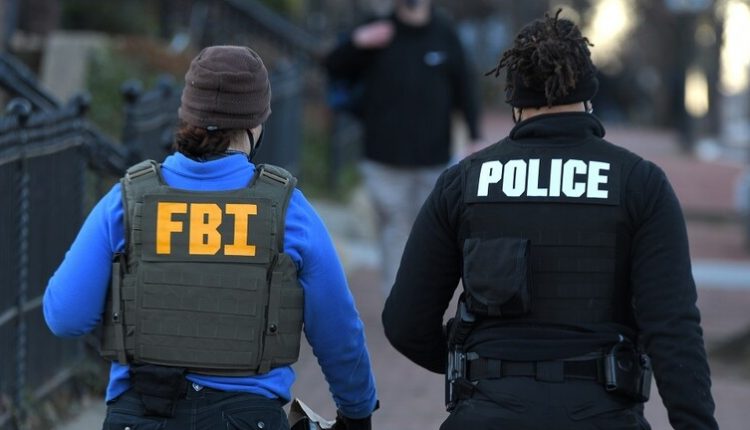 At least one person was killed and four others were injured after a car struck a group of pedestrians in the Brooklyn, the New York Post reported.

The paper said that the accident occurred at 19:15 p.m. on Saturday, noting that the driver of a car was trying to escape from the police, which led to a collision with pedestrians.

The incident resulted the death of a 67-year-old woman, and four others, including an 8-year-old boy, while another person sustained minor injuries.

The police were able to arrest the perpetrator.