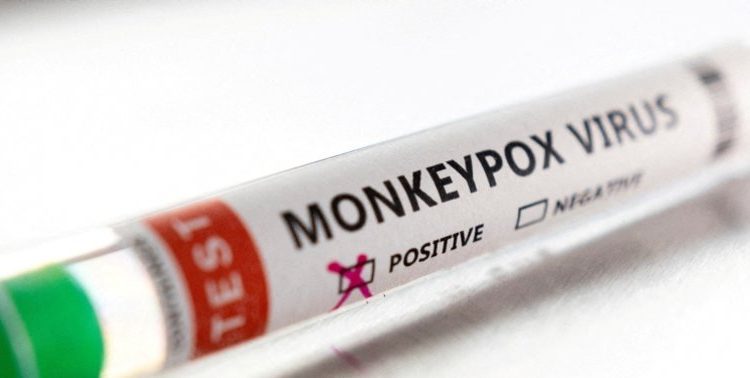 The World Health Organization (WHO) said on Saturday it has decided for the time being not to declare the monkeypox outbreak in more than 50 countries a global emergency.

The assessment was made after three days of meetings in Geneva by the UN health agency’s monkeypox emergency committee, which includes independent experts from around the world.

The WHO said the committee stands ready to re-evaluate the data and potentially declare a global health emergency if it sees the rate of infection and the number of countries affected rising in the coming weeks.

The WHO is also watching for a clustering of cases among vulnerable groups and signs the virus is changing.

“I am deeply concerned by the spread of monkeypox, which has now been identified in more than 50 countries, across five WHO regions, with 3,000 cases since the early May,” said WHO chief Tedros Adhanom Ghebreyesus.

Increased measures – such as surveillance, risk communication, contact tracing, isolation, treatment and vaccination – must be used to contain the outbreak, he said Saturday night.

Designating a global public health emergency has no immediate practical consequences beyond making governments and the public more vigilant.

The WHO declared the novel coronavirus a global public health emergency on January 30, 2020.

Monkeypox is spread through close physical contact. Medical officials say the outbreak seems to be concentrated among men who have had sexual contact with multiple other men.

Although the disease can be deadly, it is treatable but comes with a phase of bothersome skin rashes.