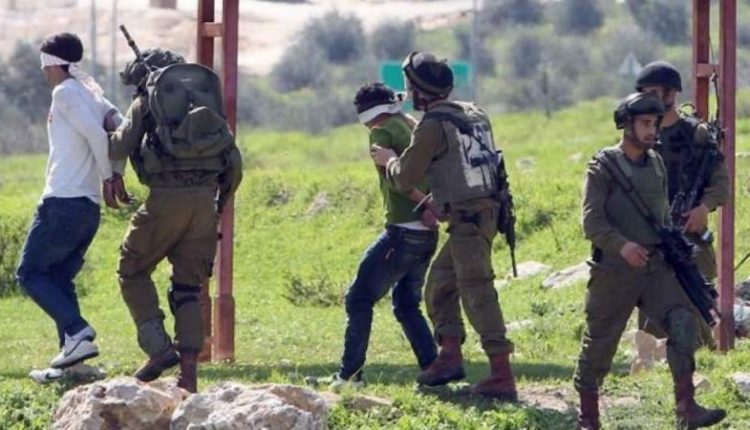 A Palestinian man was shot down by Israeli forces in the northern occupied West Bank on Wednesday, officials said.

Wissam Bakr, director of the Khalil Suleiman government hospital in the West Bank city of Jenin, said a young man died after being shot during clashes that erupted in the city.

Witnesses told Anadolu Agency that the clashes erupted after Israeli forces stormed the city of Jenin and carried out a raid on a number of Palestinian homes.

They said that the army used live bullets and tear gas against the Palestinians.

The deceased is identified as 25-year-old Muhammad Maher Nafie Marei, according to the Palestinian Wafa news agency.

“This heinous crime and others are a new episode in the series of field executions of Palestinians,” the ministry said, holding the Israeli government responsible for the “crime.”

“Marei is a victim of Israel’s continued impunity,” it went on to say.

For several months, the city of Jenin and a refugee camp there have been subjected to almost daily incursions by the Israeli army.